Apple gave good news to iPhone owners when in March announced that it would accept to repair phones that had already been modified with unofficial batteries. Together with other changes in its technical service policy, this decision suggested that the apple firm planned to open its hand a bit in terms of repairs to its products. Now, iFixit claims that Apple has taken steps again to discourage the replacement of batteries in unofficial stores. 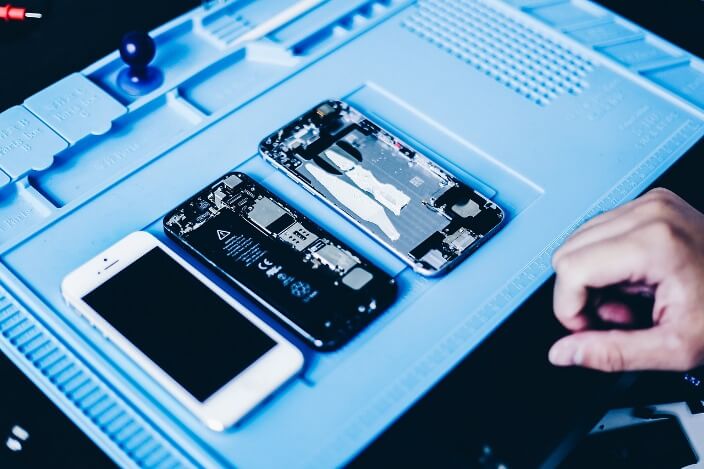 As noted by the site, Apple has activated a measure so far in a hibernation state whereby the installing batteries in stores other than Apple Store or an authorized hub results in a warning message on the screen used to show the status of that component.

More specifically, the control panel displays a message indicating that it is not possible to verify that the phone is using a genuine battery and, therefore, it is impossible to determine to what extent it has degraded. Also, the maximum possible capacity is not shown. 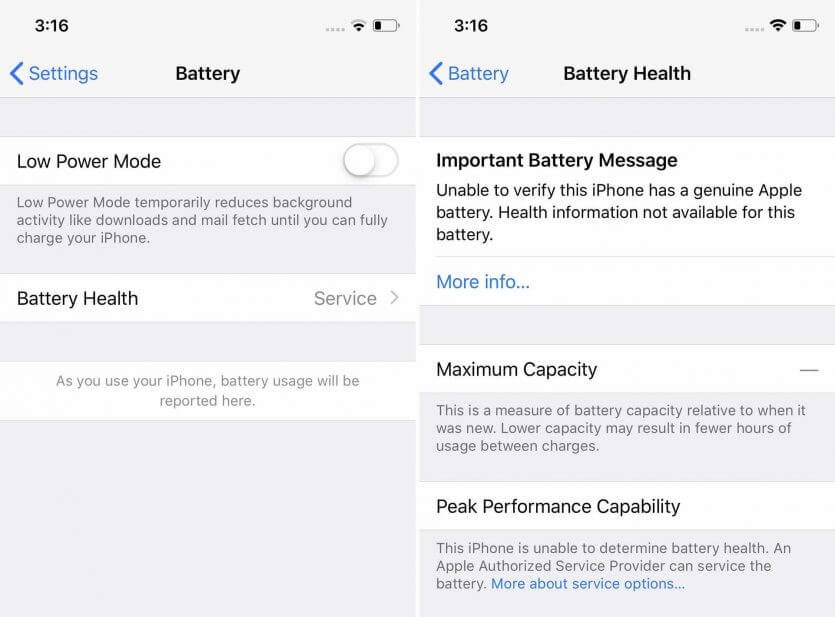 The interesting thing is that the message appears even when original batteries are used. The problem, therefore, does not lie in the legitimacy of the component, but in the installation process.

This is because only Apple employees or an authorized store can program a Texas Instruments chip integrated in the battery itself and that is checked by the phone. The battery authentication process causes the mobile to accept this component as normal when the operation has been carried out through official channels. If, on the contrary, the battery, original or not, is installed without using Apple’s exclusive software, the phone will display the error message.

It should be noted that Apple never prevents the battery from working or disrupts its operation beyond avoiding monitoring of its “state”.

The measure, says iFixit, appears to be aimed at discouraging repair in external centers, as the end user may believe that their phone has been repaired with a battery of unknown origin, even when the technician has used an original unit. Simply, the battery in question has not been authenticated with Apple software. iFixit compares this situation with a “necessary oil change” warning light on the car dashboard that can only be deactivated by taking it to the official dealership.

As far as you can see, the message appears with both iOS 12 and iOS 13 on the iPhone XR, XS and XS Max phones.